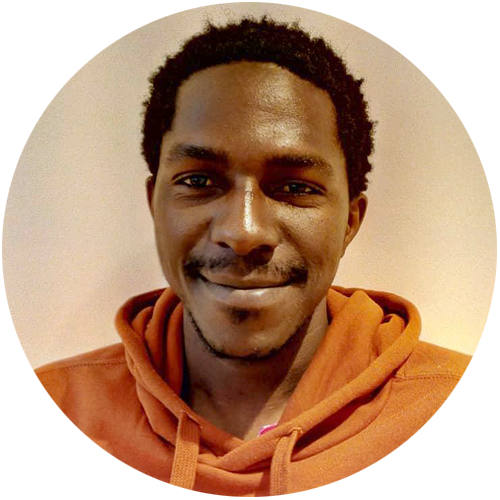 Calvin Minfegue is a doctoral candidate at the Catholic University of Central Africa (Cameroon) – political sociology – and at the University of Grenoble-Alpes (France) – political geography – (2016-2019). His research focuses on a critical examination of the links between territoriality and conflict in border situations from fields of central Africa (border between Cameroon, Gabon and Equatorial Guinea,

on the one hand, and border between Cameroon and Central Africa Republic, on the other). Starting from a socio-geographical conception of territoriality, the research examines border conflict in a different way, trying to separate itself from macro causal factors in order to analyze its construction and expressions in micro-geographies and in situations of banality, without disconnecting them from structural considerations.

Calvin studied geography at the University of Yaoundé 1 and political science at the Catholic University of Central Africa. His interests are (trans) border processes in their multiple dimensions, the trivialization of conflict dynamics and the epistemologies of the South. He worked as monitor at Catholic University of Central Africa and has performed research projects for some NGOs and international organizations. He has participated in many summer schools, including the third CASB/CODESRIA summer school, through which he obtained a fellowship as a visiting PHD student at the Centre for African Studies at the University of Basel.