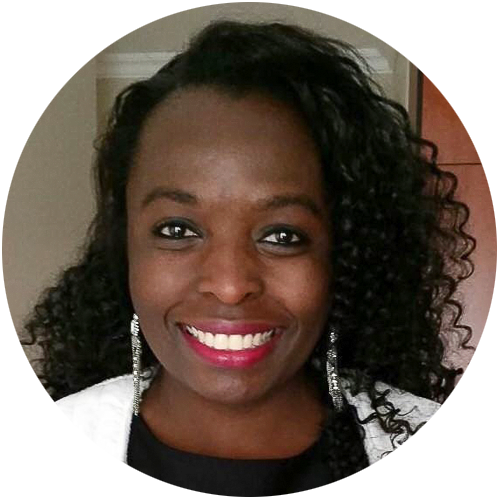 Emmaculate Asige Liaga is a Doctoral Candidate at the Department of Political Sciences, University of Pretoria, South Africa (2017-2019).
Her research seeks to investigate the strategies of peacebuilding in South Sudan. The research situates itself within the ‘local turn approach’ debates, which assert that the non-involvement of ‘the local’ isolates the very foundations that peace should be built upon. Her inquiry seeks to understand the impact of strategies employed by both the local and the International actors of peace operations in post-conflict communities in South Sudan.

She participated in the third CASB/CODESRIA Summer School programme through which she earned a scholarship with the Fondation Oumou Dilly for her PhD visiting student position in 2019. Emmaculate an awardee of the Chevening Scholarship (2015/2016 cohort). She previously was visiting fellow at the German Institute of Area and Global Studies (GIGA), Institute of African Affairs, Germany as part of her seed scholarship from GIGA (2017/2018); an awardee of the Social Sciences Research Council Next-Generation Scholars in Africa 2018/2019 cohort and a Southern Voices Network for Peacebuilding Scholar at the Wilson Center (2017).